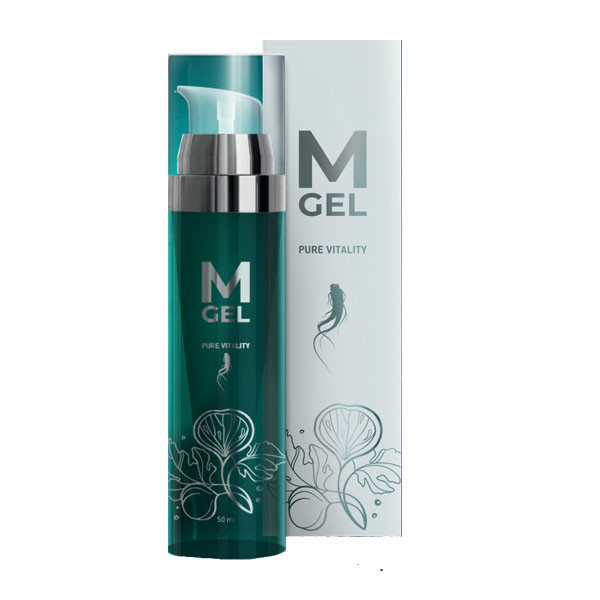 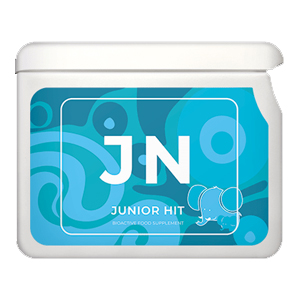 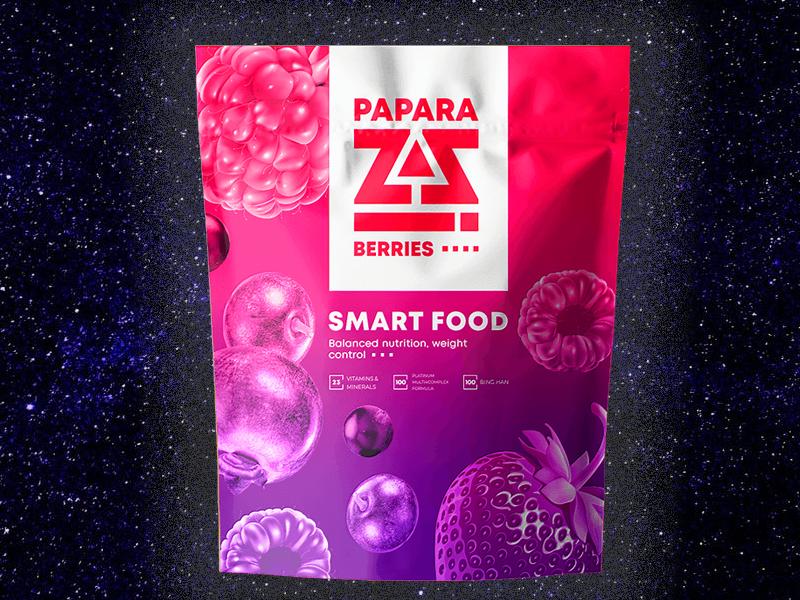 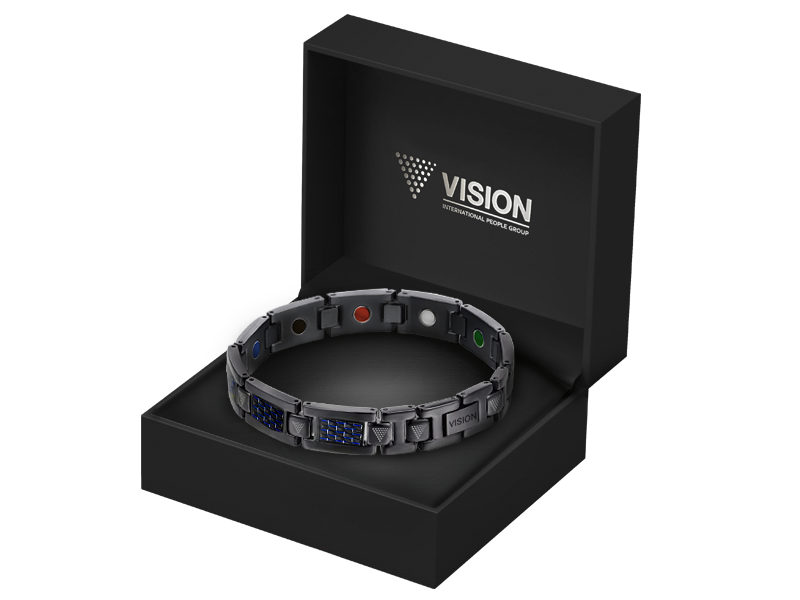 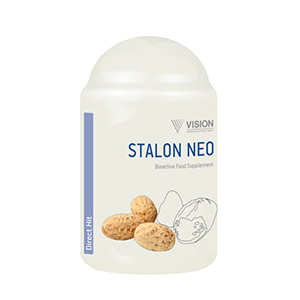 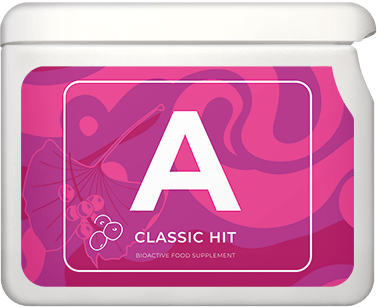 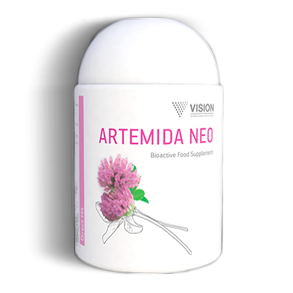 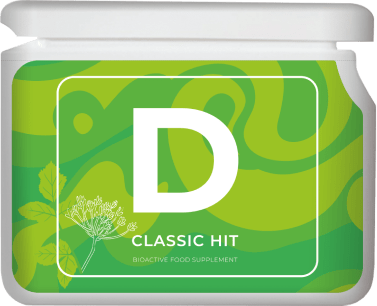 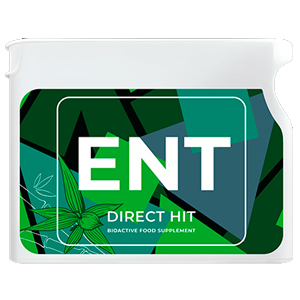 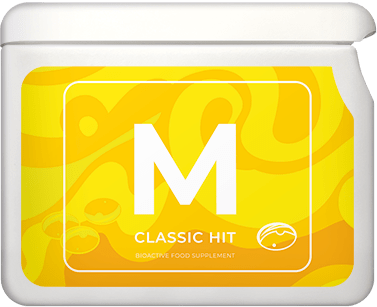 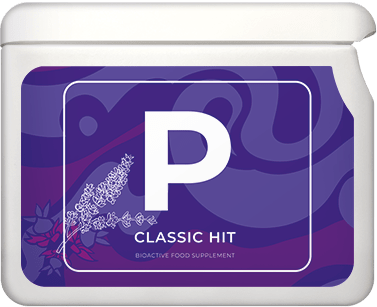 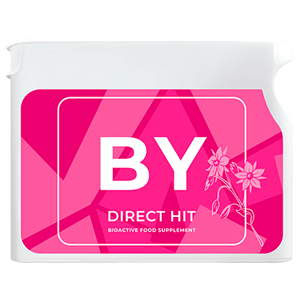 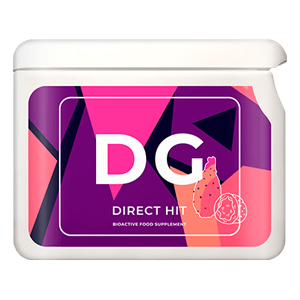 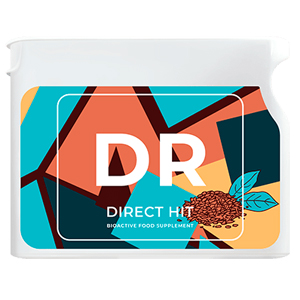 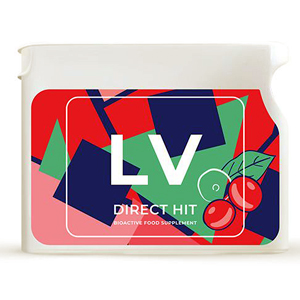 Project V — DR is a unique complex of natural ingredients that protects your immune system. It will help fight viruses and harmful bacteria, and strengthen the barrier that stands between you and the disease. Fermented yeast based food ingredient Lalmin® Immune has unique immunostimulating and antioxidant properties. Selenium, beta-glucan, inulin, and vitamins E and D help to maintain high levels of health, help boost cellular immunity, and protect against viral infections.

LALMIN® IMMUNE
A unique fermented yeast-based whole food health ingredient formulated to protect the body through the additional immune and antioxidant properties of its ingredients. Contains Lalmin® Se, a selenium-enriched yeast with a high content of bioavailable selenium, as well as Lalmin® Vita D — a yeast containing an increased natural level of vitamin D2, and Glucans-30, activated yeast ß-1.3 / 1.6 glucans.

Inulin
It has a positive effect on the intestinal microbiota.

Spirulina
It is used as a safe and effective supplement in case of metabolic syndrome. Promotes improvement in lipid metabolism disorders and hyperlipidemia.

Glucans 30 — Clinically Proven Immune Support
GLUCANS-30 is a natural fraction of the cell wall of Saccharomyces cerevisiae containing increased levels of β-1,3 / 1,6-glucans. These naturally occurring polysaccharides help keep the immune system “primed” for a quick response to infection and a quick recovery. Beta glucans can reduce the incidence of colds, significantly reduce the symptoms of upper respiratory tract infections, and reduce the effects of increased stress without overstimulating the immune system or causing inflammation.

Project V — DR helps restart and renew the immune system at all levels. It promotes formation of new immune cells, saturates them with nutrients and prolongs their biological life. The complex also elevates functionality of macrophages—cells of the 1st level of the immune cascade, that promote destruction of bacteria, viruses, fungi and parasites. Restores microflora balance in case of its disturbances, and maintains it at the necessary level thus stimulating “intestinal immunity”. Recommended for regular administration, rather than topical use during cold seasons. Doesn’t deplete the immunity, but rather sustains it and promotes its better performance.

Natural product to boost the immunity

BETA-GLUCAN—a polysaccharide that modulates immunity and protects the body from pathogenic germs, bacteria and viruses and defends skin cells from ultraviolet rays. It nourishes immune cells of the body—leucocytes and macrophages, accelerates their maturation, improves functionality of macrophages, letting them destroy more viruses, bacteria and parasites. It also possesses antibacterial and anti-inflammatory properties and purifies blood. Apart from a pronounced immunomodulating effect, beta-glucan also possesses antioxidant properties that schield DNA cells from the adverse impact of free radicals.

INULIN—is a natural oligosaccharide and prebiotic. It is the food for “good” bacteria and stimulates their growth in the intestine. Inulin facilitates the assimilation of vitamins and microelements and is recommended as a remedy alleviating the manifestations of the gastrointestinal diseases. For DiReset, inulin has been produced out of chicory grown in ecologically safe areas. 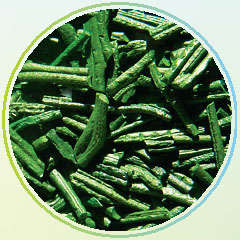 SPIRULINA—seaweed rich in iron, calcium, magnesium, zinc, B vitamins, etc., is considered one of the most useful products. Not by chance is spirulina considered one of the most wholesome products. Its unique biochemical composition allowed it to preserve practically unchanged through millions of years of evolution. This tiny bluish green seaweed contains more than a thousand healthy substances—vitamins, amino acids and minerals. Spirulina is also a wonderful source of protein. It strengthens immunity, enhances liver performance and restores the intestinal microflora.

Thanks to its rich composition, spirulina strengthens the “intestinal immunity”, simultaneously improving digestive tract performance. Spirulina, intended for DR, has been gathered from the bottom of the lake Chad in Africa and the lake Qinghai in China.

PROPERTIES OF THE COMPONENTS 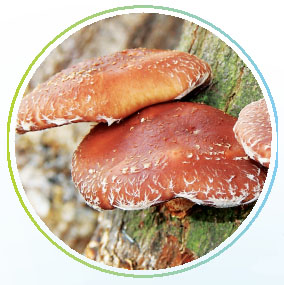 Beta-glucan is a unique compound that was discovered more than 40 years ago, and is contained in big amounts in oat bran and shiitake mushrooms. Scientists all over the world have studied the properties of beta-glucan and concurred that it is one of the best boosters for the immunity, as it helps nourish the immune cells of the body—macrophages and leucocytes. Beta-glucan is no less important in immunology science than penicillin in the world of antibiotics.

Beta-glucan contained in DiReset was discovered back in the 60-s of the last century in shiitake mushrooms, and since then it has played quite an essential part in contemporary immunology. Beta-glucan is a nutrient for macrophages and leucocytes—immune blood cells. It accelerates their maturation, activates them and significantly prolongs their existence. Apart from a pronounced immunomodulating effect, beta-glucan also possesses antioxidant properties that schield DNA cells from the adverse impact of free radicals. 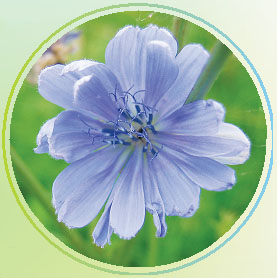 Inulin as a medicinal substance was discovered two centuries ago, and since then it has been the most widely used prebiotic in the world. It improves the work of the gastrointestinal tract and metabolism, supports immune cells of the intestine. Most of inulin is produced out of chicory.

Inulin is a natural prebiotic that promotes normalization of the intestinal microflora and improves digestion. It helps the body assimilate necessary vitamins and minerals, boosts hematopoietic system and enhances immunity. For DiReset, inulin has been produced out of chicory grown in ecologically safe areas.

Spirulina — seaweed, which is recognized worldwide as one of the richest sources of protein among the plants. More than 60% of the biomass of Spirulina protein, balanced essential amino acids. In addition, micro-algae contains polyunsaturated fatty acids, polysaccharides, vitamins — A, E, B1, B2, B5, B6, B9, B12, H, macro and trace elements: calcium, magnesium, phosphorus, potassium, iron, iodine, manganese, copper, sodium, zinc, molybdenum, is a valuable nutrient.

Spirulina normalizes protein, lipid and carbohydrate metabolism. Due to the high content of valuable substances Spirulina promotes a sense of contentment, balance, reduce nervous tension, has a tonic effect, immunomodulating, and antioxidant radioprotective effect, which is important for preventing aging, to maintain vitality and enhance the body’s defenses.

Spirulina has been found in an unidentified factor called «growth control factor» that controls the growth and development of cells. Spirulina is also a rich source of phycocyanin and xanthophyll, which have antitumor activity.

Spirulina is used to reduce excess body weight, prevention and treatment of anemia in the post-op period in the surgical treatment of patients with disorders of the gastrointestinal tract in burn disease, diet diabetes, gout, cardiovascular diseases (atherosclerosis, coronary heart disease, hypertension), gastric ulcer and 12 duodenal ulcer, chronic liver disease, with immunodeficiencies, for the prevention and in treatment of cancer pathology, to reduce the negative impact of environmental factors, including radiation, in children allergic to cow’s milk, in a specialized diet of athletes, in stressful situations. membrane by protecting its physical stability and providing a defense line against tissue damage caused by oxidation. Vitamin E is protective because it helps reduce oxidation of lipid membranes and the unsaturated fatty acids and prevents the breakdown of other nutrients by oxygen.
Vitamin E is an antioxidant that prevents free radical damage in biological membranes. Free radicals can cause cell damage that may contribute to the development of cardiovascular disease and cancer. Vitamin E has an effect on several enzyme activities and membrane properties. It is involved in the regulation of vascular smooth muscle cell proliferation and protein kinase C activity. Vitamin E as an antioxidant helps to stabilize cell membranes and protect the tissues of the skin, eyes, liver, breast, and testes, which are more sensitive to oxidation.

Vitamin E helps protect against heart disease by limiting the oxidation of LDL-cholesterol. Vitamin E helps prevent oxidation of lipoproteins, particularly in smokers, and reduces the stickiness of platelets in the bloodstream. Vitamin E also keeps arteries flexible and elastic, allowing blood to flow freely. Vitamin E helps prevent arteries from clogging by blocking the conversion of cholesterol into the waxy fat deposits called plaque that stick to blood vessel walls. Vitamin E also thins the blood, allowing for blood to flow more easily through arteries even when plaque is present. Vitamin E also may help prevent the formation of blood clots, which could lead to a heart attack. Vitamin C and vitamin E, taken in combination, help to stabilise LDL cholesterol in the body. This may help to reduce the risk of atherosclerosis.

Some cancers are believed to result from oxidative damage to DNA caused by free radicals. Free radicals can damage DNA, leading to mutations in cells that may cause cancer. Antioxidants such as vitamin E help protect against the damaging effects of free radicals. The vitamin may also help fight cancer by boosting the immune system. Vitamin E may protect against the development of cancers by enhancing immune function. Some evidence associates higher intake of vitamin E with a decreased incidence of prostate cancer and breast cancer. Cigarette smokers have a higher risk of developing cancers of the mouth, upper airways and lungs, and vitamin E may help protect smokers against these cancers through its antioxidant properties.

Because of it’s antioxidant action, vitamin E may help to protect against cataracts and age related macular degeneration. Cataracts are growths on the lens of the eye that cloud vision. They increase the risk of disability and blindness in aging adults. Lens clarity, which is used to diagnose cataracts, is better in regular users of vitamin E supplements and in persons with higher blood levels of vitamin E. Uveitis is another eye disorder for which the antioxidant vitamins C and E may be helpful. Uveitis is inflammation of the uvea, the middle layer of the eye between the sclera and the retina.

Selenium has many functions, is extremely important for normal functioning of the internal organs, protein synthesis, defense against toxic substances entering the human body. This trace mineral is extremely necessary to maintain male reproductive function of the body, has a significant effect on the eyes, skin conditions, is involved in metabolism.

Ergocalciferol (vitamin D2) is a form of vitamin D. The role of vitamin D is usually associated only with providing the body with calcium and phosphorus and the formation of the skeleton. However, its physiological function is much wider. Vitamin D plays an important role in the mineralization of bone, cartilage maturation and maturation of collagen, activates reparative processes in the epithelium.  It normalizes the functions of the blood-formation and immune systems.

Established the important role of vitamin D in the functioning of muscle and stimulation of protein synthesis, and its production of ATP. Recently identified as immunomodulatory function of vitamin D.

Linked to this is the effectiveness of vitamin D in psoriasis, rheumatoid arthritis.Vitamin D helps in the prevention of cancer pathology. Vitamin D is used to prevent and treat rickets, osteoporosis, hair loss, weeping eczema, for healing wounds and ulcers. Deficiency of vitamin C, B2, K and E reduces the therapeutic efficacy of vitamin D. In humans, vitamin D can be synthesized in the skin when exposed to sunlight from its predecessor D-7-digidroholesterina.

Echinacea is a group of flowering plants used as a popular herbal remedy. They’re linked to many health benefits, such as reduced inflammation, improved immunity and lower blood sugar levels. Echinacea is loaded with antioxidants, such as flavonoids, cichoric acid and rosmarinic acid, which may help defend your body against oxidative stress.

Echinacea plants contain a complex mix of active substances. Some of these compounds may have antimicrobial and antiviral properties, while others may support the immune system in other ways. Like many other plants, all types of Echinacea contain phenols. Phenols control the activity of a range of enzymes and cell receptors. They protect the plants from infections and ultraviolet radiation damage, and they may have beneficial antioxidant properties.